A Pyweek 32 entry by mauve

Humanity's expansion into space had lasted centuries by the time we encountered the vicious Threx.

The Threx adopted a single, religious mission: destroy all alien life and technology.

At the edge of the Axium system, you have a chance to make your stand. Build structures to assist you in fighting off the Threx.

Love It
Presented by Adan


40% respondents marked the game as not working.
Respondents: 3

I started my game today, as I wanted to spend Sunday with my daughter. The late start let me spend some time thinking about what game idea to do. I've ended up committing to the idea of a space shooter. I think the genre is not very fresh, but it does provide a good test bed to develop game engine technology.

So far I've created a ship you can fly around with the joystick, and AI enemies that swarm and attack, and which you can shoot. They come in never-ending waves. 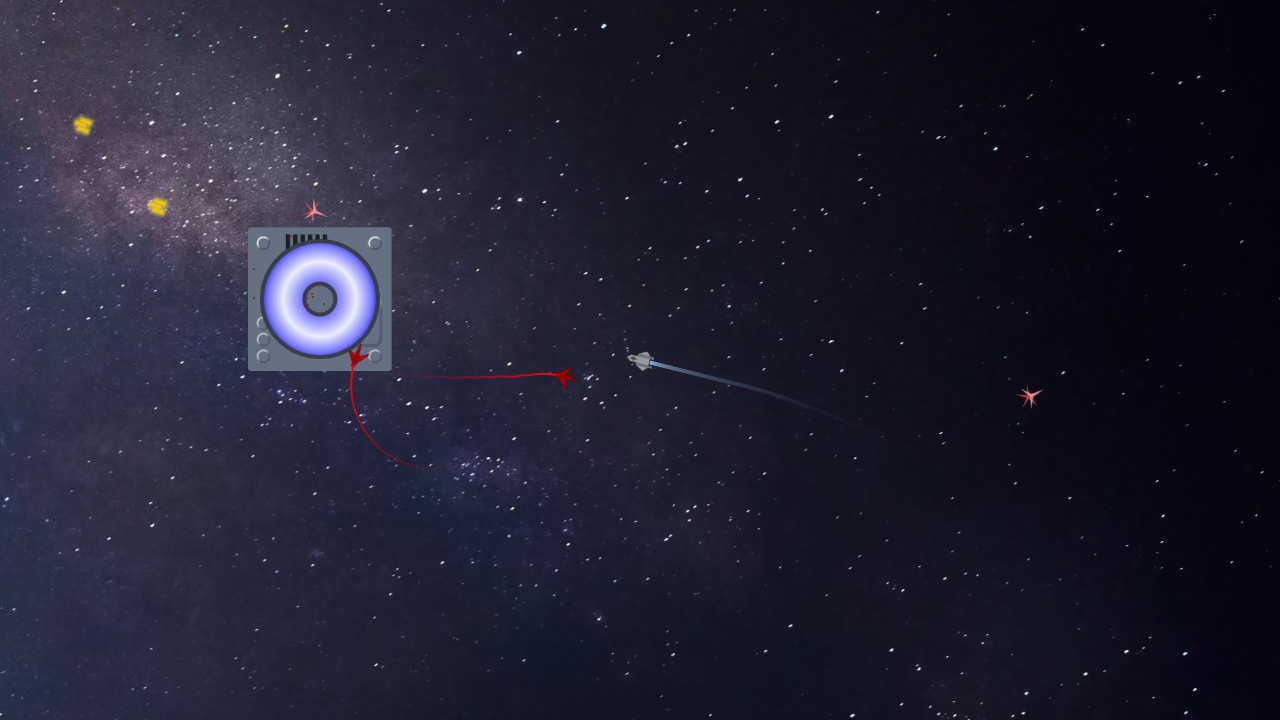 I've not written up many diary entries this PyWeek because writing a blog post seems like antiquated technology in a world of video streaming.

Instead I've recorded video devlogs which I've uploaded to YouTube (I also posted them in Discord):

In summary, the game is going well. The base building mechanics are all in place now, and I have a decent selection of base structures (4?), so the game is sort of feature complete. Graphics are all looking nice and pretty with plenty of particles and lights.

The big remaining task is to improve enemy AI and level progression, for example by adding harder AIs and harder enemy unit types (bombers, for example). The current AI has a blind spot where it never picks a new target even if the old one is destroyed, so that needs to be fixed for the game to be challenging. But there's a whole day left so that feels like plenty of time. 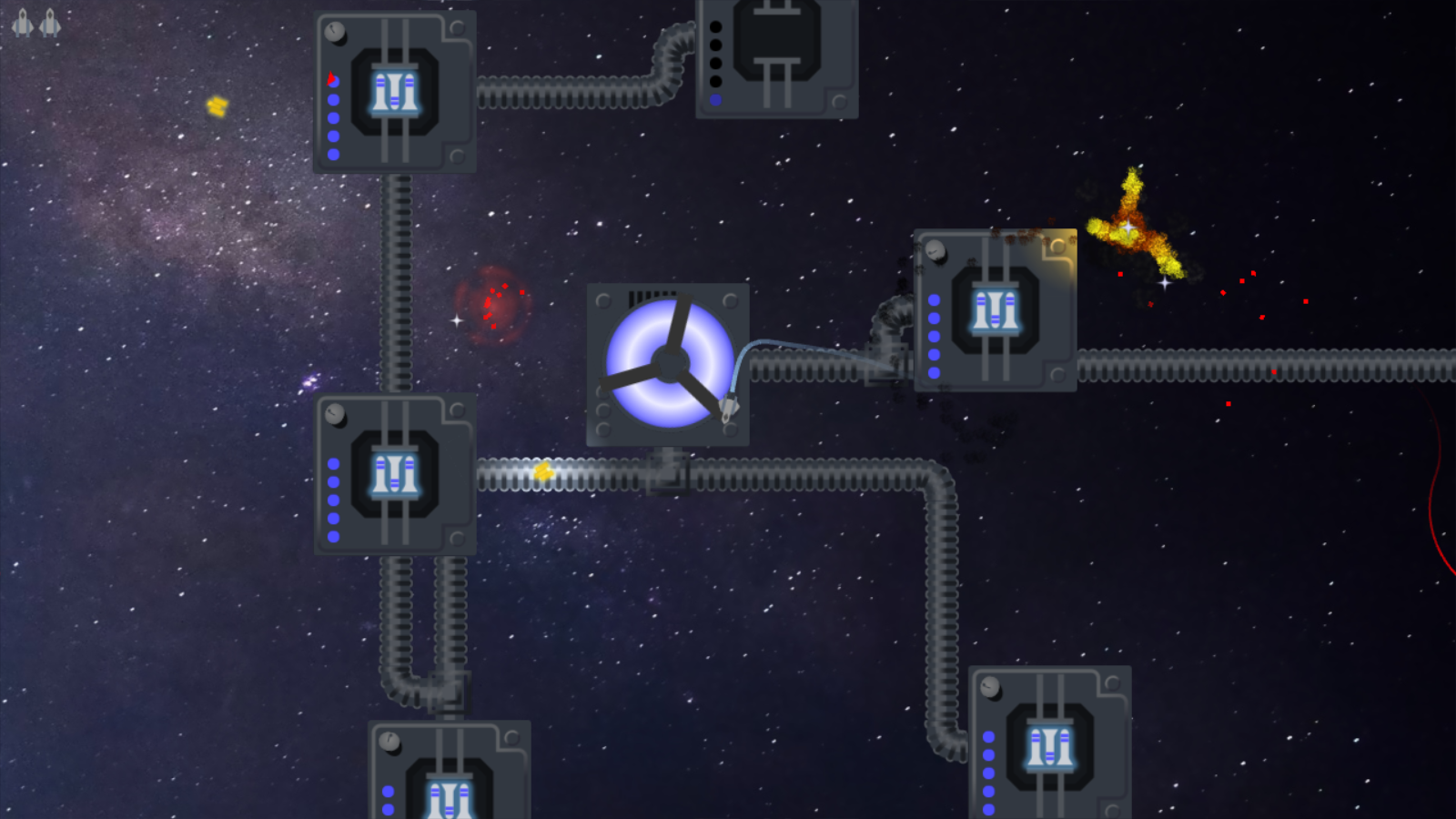 DR0ID just mentioned that Axium doesn't work on Windows due to a line from os import initgroups in wasabi2d/loop.py. If you encounter this, it's fine, you can delete that line. It isn't used.

I didn't even write it. It was added by this VS Code misfeature that I was fighting all competition. (My laptop touchpad is also a bit sensitive, I've had problems brushing it with my palm).