The beach by the tower

This is a point and click adventure story. Due to time constraints I didn't start properly until Thursday afternoon.

My aim was simple: to create an experience reminiscent of the mysterious explorations found in similar games of the past, such as Myst.

It's also an opportunity for me to try to exercise my PyperCard library (a simple shim around Kivy, that works like HyperCard).

The story starts in a dinghy on Lake Zurich, Switzerland.
I've uploaded a play-through to YouTube (spoiler alert, you'll see the puzzles being solved).
Installation
Clone the Git repository (apologies that it's so big, I've been using uncompressed game assets), or download the and unzip the compressed source.

The Alchemist's Tower only works with Python 3. Create a new virtualenv:


Then within the root directory of the source repository install the dependencies:


Finally, run the game from the root directory of the repository like this:


You should be presented with a screen asking for your name. Please also make sure you have sound switched on -- it's an important aspect of the game.

I hope you enjoy it..!
Linux Sound Issues
Due to a bug in Kivy, sound may not work on Linux based systems. The fix is to compile and install the ffpyplayer package in your virtualenv before installing from requirements.txt.

Links for how to do this can be found at the following GitHub issue: https://github.com/matham/ffpyplayer/issues/71
tl;dr - install a bunch of system wide packages along with your Python headers, then just:
within the virtualenv from the root directory of the ffpyplayer Git repository - detailed instructions here: https://matham.github.io/ffpyplayer/installation.html#linux.

The Euripides Endowment for Emphasis on Erudite Expression
Presented by rdb


30% respondents marked the game as not working.
Respondents: 9

So I have a family birthday today and some urgent work for a client tomorrow, which means I won't be able to get to actual PyWeek things until Tuesday.

However, I've been thinking long and hard about how to make this work with PyperCard and I think I'll go for a choose-your-own-adventure style game. The theme ("Tower") probably fits quite well with this genre of story telling... just need to figure out a story. ;-)

Due to family commitments, my elderly neighbour getting ill and work related things I've only just started my game. I think this will be rather rushed. :-/
I've decided on a title: "The Alchemist's Tower". As I originally mentioned in my first diary, I'm going for creating a game with a mysterious and perhaps unsettling atmosphere (a la Myst) rather than cleverness in game execution (PyperCard is very simple). I'm going to spice things up with some prose and simple puzzles via a choose-your-own-adventure style mechanic.
To this end I've trawled the internet for photos of a specific and very atmospheric tower I know of in Switzerland, on the shore of lake Zurich. These have been normalised to the correct dimensions and turned into (mostly) black and white (I want to create the impression of great age). 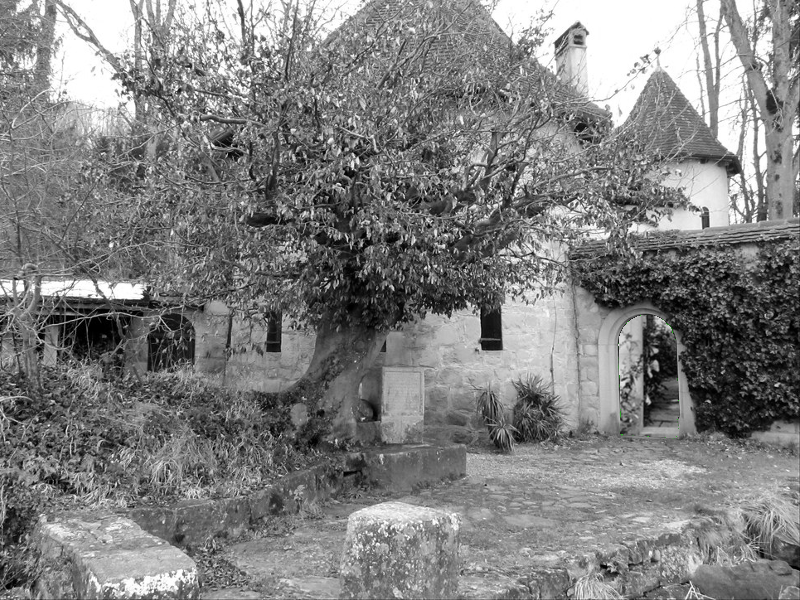 I've also mixed some fragments of mysterious music and downloaded a bunch of free-to-use sound effects for particular locations. I might use some voice recordings of an elderly sounding Swiss gentleman that'll do as the wizard like "alchemist" character -- I just need to find the appropriately sounding "alchemical" phrases to weave into the story.
On that final note (of a story), I've yet to write the linking prose -- but this will come together as I finalise the puzzles and arrangement of cards, images, SFX and music.
This feels like it needs to be a "slow bake", but because of my time constraints this week it looks like I'll be rushing things. 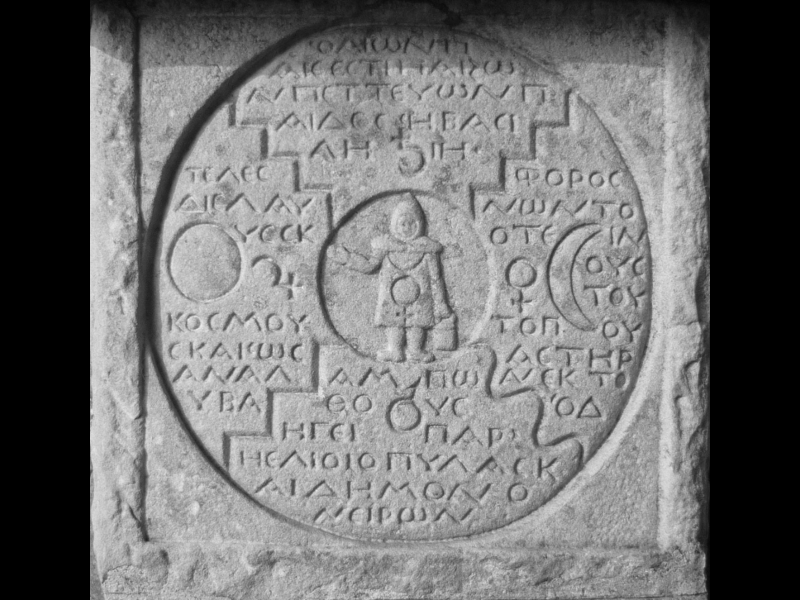 This week isn't going at all well in terms of time management. :-(
However, I've managed to spend a solid afternoon today and will work into this evening to get the "grunt" work done. Since this is a mix of prose, photography, sound effects and music I'm having rather a fun time fitting together and refining the game. It's very much an organic process -- a bit like tending a garden -- as the story emerges from the interplay of the different game assets. While I'm playing what I've created so far, it certainly feels like a mysterious alchemist's tower.
On a technical note... I'm quite please with how PyperCard enables the movement around the world. It's all quite Myst-ish (which is what I'm aiming for).
I guess I'll have to see how far I get and, if it's quite short, you'll know I've run out of time.

Massive hack-a-thon to the finish line

Thanks to my complete lack of time this week I've managed Thursday, Friday and Saturday afternoons and I'll be working into this evening (probably until midnight). I think I have all the game assets created and / or edited (images, sounds and music), now I just need to cobble it together in a way that actually works, tells a story and is intriguing enough to play.
The emphasis in this game is definitely on a mysterious exploration with lots of atmosphere.
I'm going to be pushing it, but I think I'll be able to make something!

...with just five minutes to spare.
Instructions for playing the game are in the README.rst file.  Basically:
NOTE: there may be Linux based sound issues -- but I mention the fix in the README.
Please don't hesitate to ask questions if things don't quite work... this has been quite a rush job..!

Spent this afternoon compressing .wav files into .mp3 so the game wouldn't be so huge to download. In any case, it's done and I'm quite pleased with how much I managed to cram into Thursday and Friday afternoons and Saturday evening.
Please do let me know if there are any problems.
I've uploaded a "play through" video of the game (although this obviously contains spoilers and solutions to puzzles) onto YouTube.
That's it for another PyWeek. Many many thanks to Dan (lordmauve) for organising this wonderful flourishing of coding creativity. It's a real pleasure and privilege to take part and I'm especially looking forward to playing all the other finished games.

...and just as I was sitting down to relax into a good book, my daughter had a play through and found an edge-case bug in the game logic. It was simple to find and fix, so the game should be ready to test. (On the plus side, she liked the game.)