Souls Of The Tower

Developer who can't finish game without deadline pressure and who has much free time. Source code of horror - is a horror.
Dependencies for run from source code:
You can find newer versions compiled for Windows and Linux on my itch.io page
Development of the game will be continued after end of the challenge.
You can join game discord server for more news, videos and screenshot. Also follow the project news on my Twitter: @MihailRis

I want to create horror game and i have a plan!

This things took 4-5 hours. Next i will draw textures and character animation, add some lighting (it will be difficult with PyGame).

It wasn't so difficult that i thought, but my potato-PC can draw only two surfaces in fullscreen.

It was difficult day. Most time i worked on sound. (Sound is very important part of horror genre). Done only small part of the game.

I trying to do not show any spoilers for you. 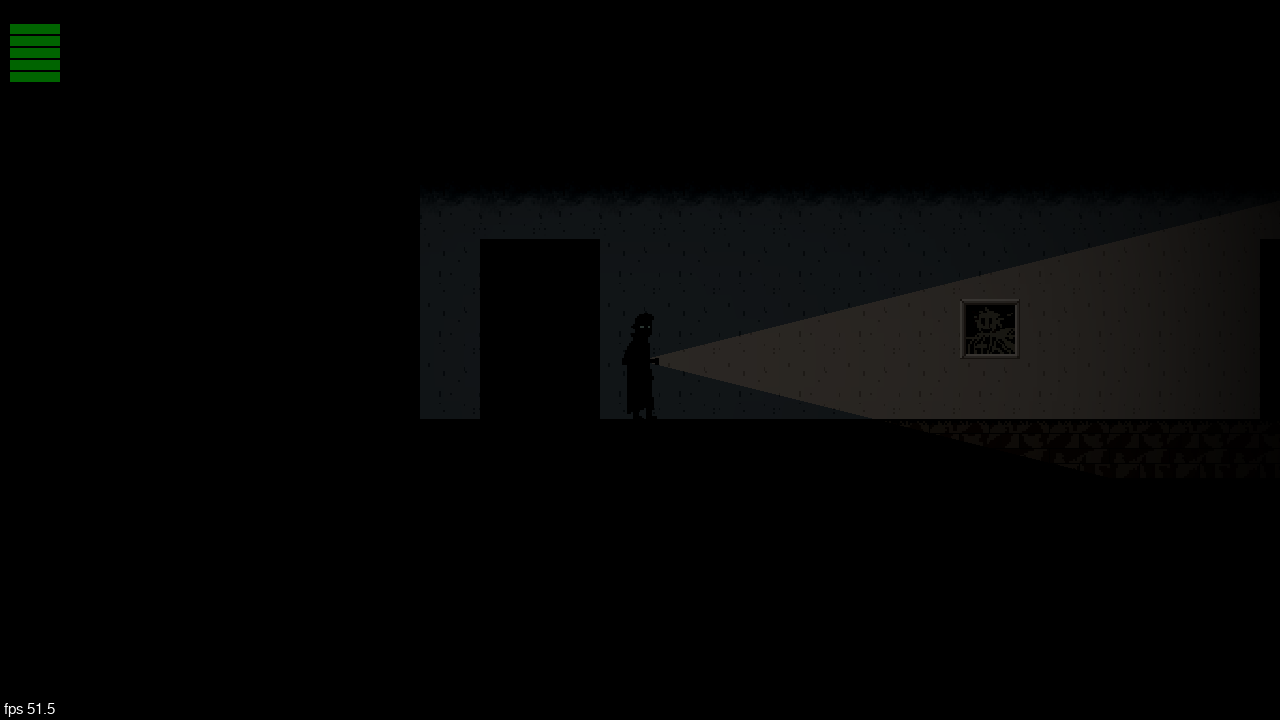 It was third day of the challenge. I will try to make more features and gameplay mechanics in remain four days. May be, development of this game will be continued after challenge end. If you want it ;) 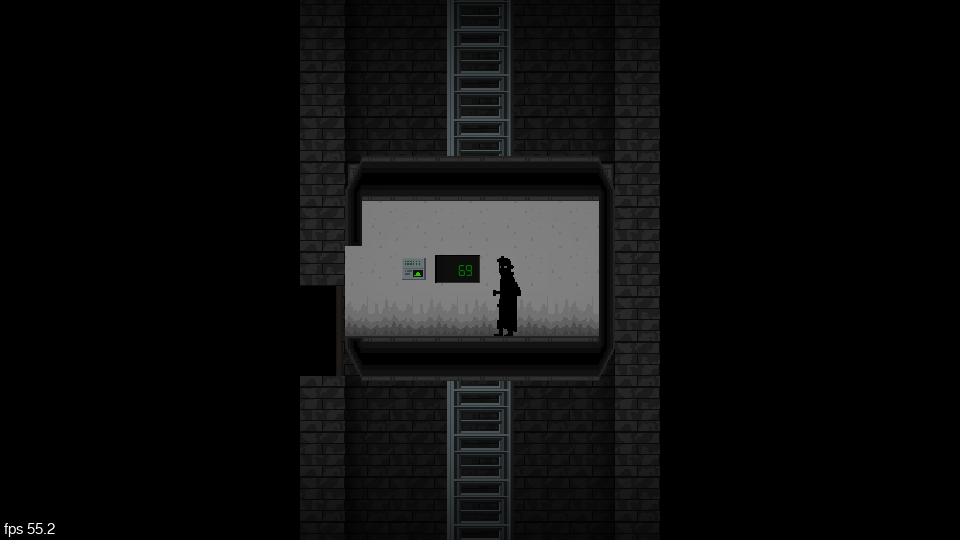 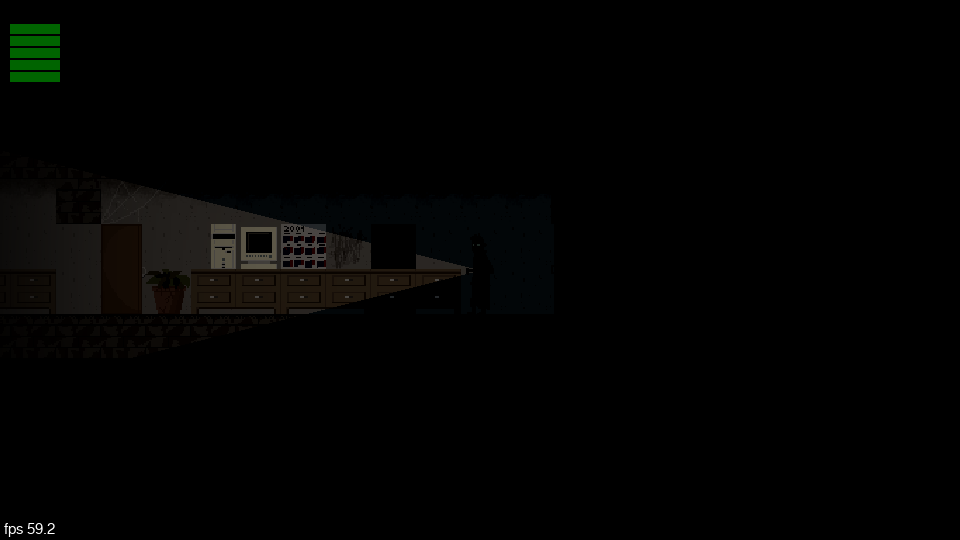 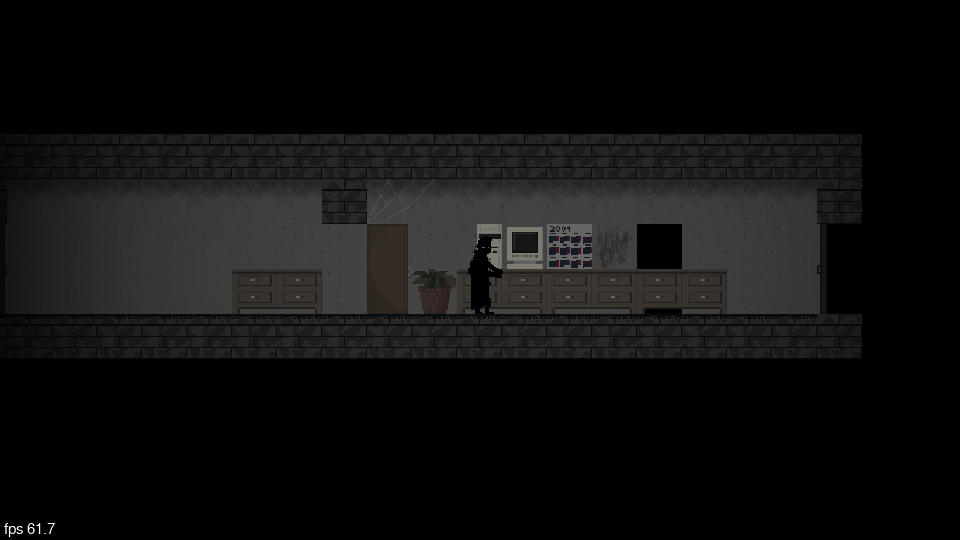 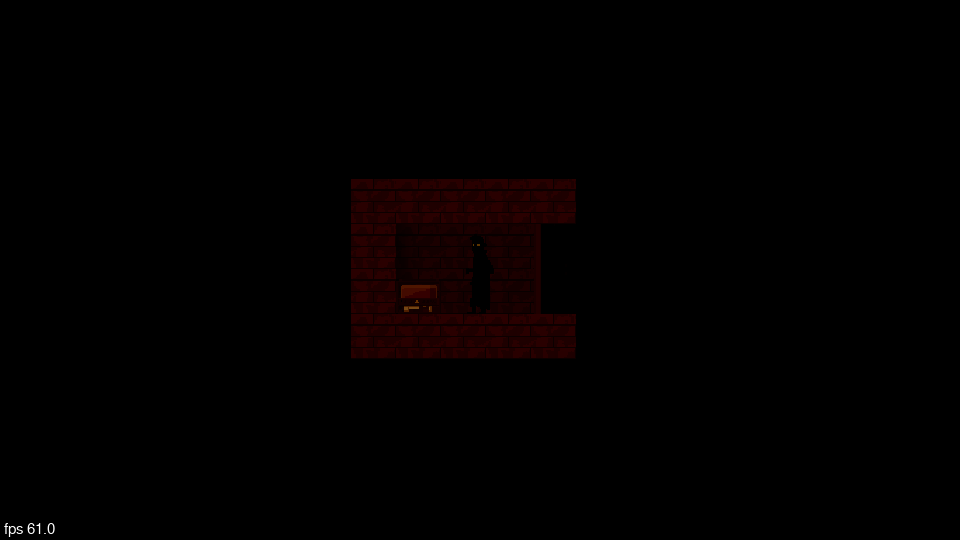 Day 5 - are you sure about that you're alone in the room?

Don't turn off your flashlight if you want to survive. 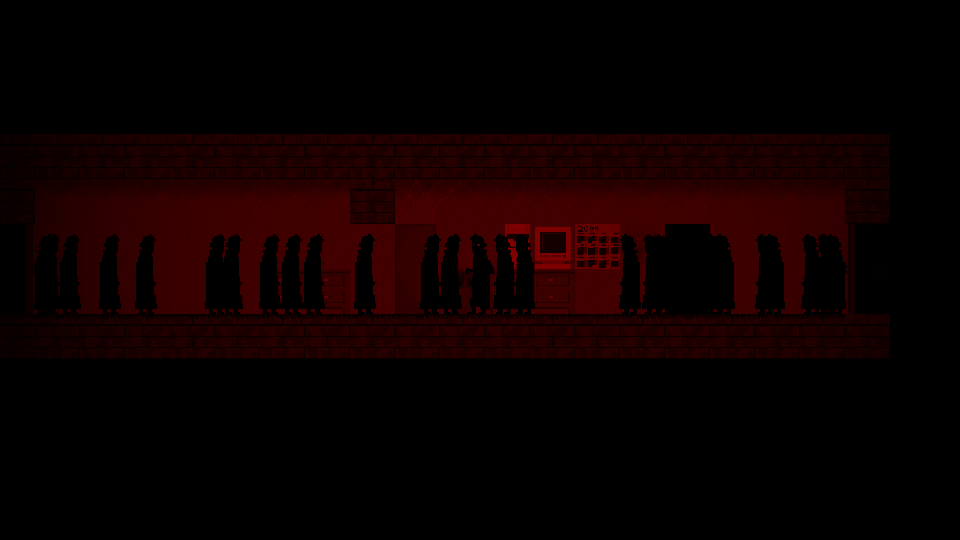 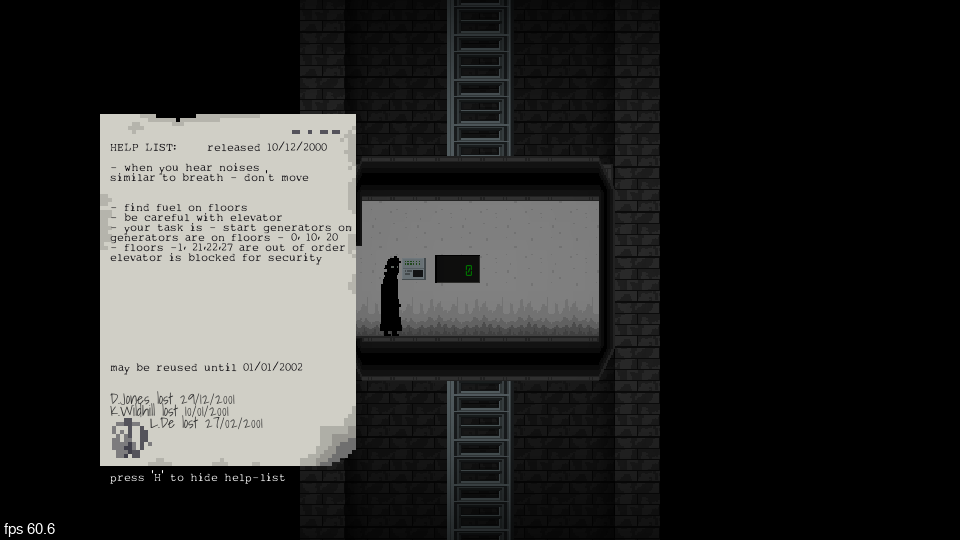 Finished day 7! But it is not the end.

I hope your experience of playing my horror game will be good. I will continue development after end of the challenge. The last step is - uploading the game... 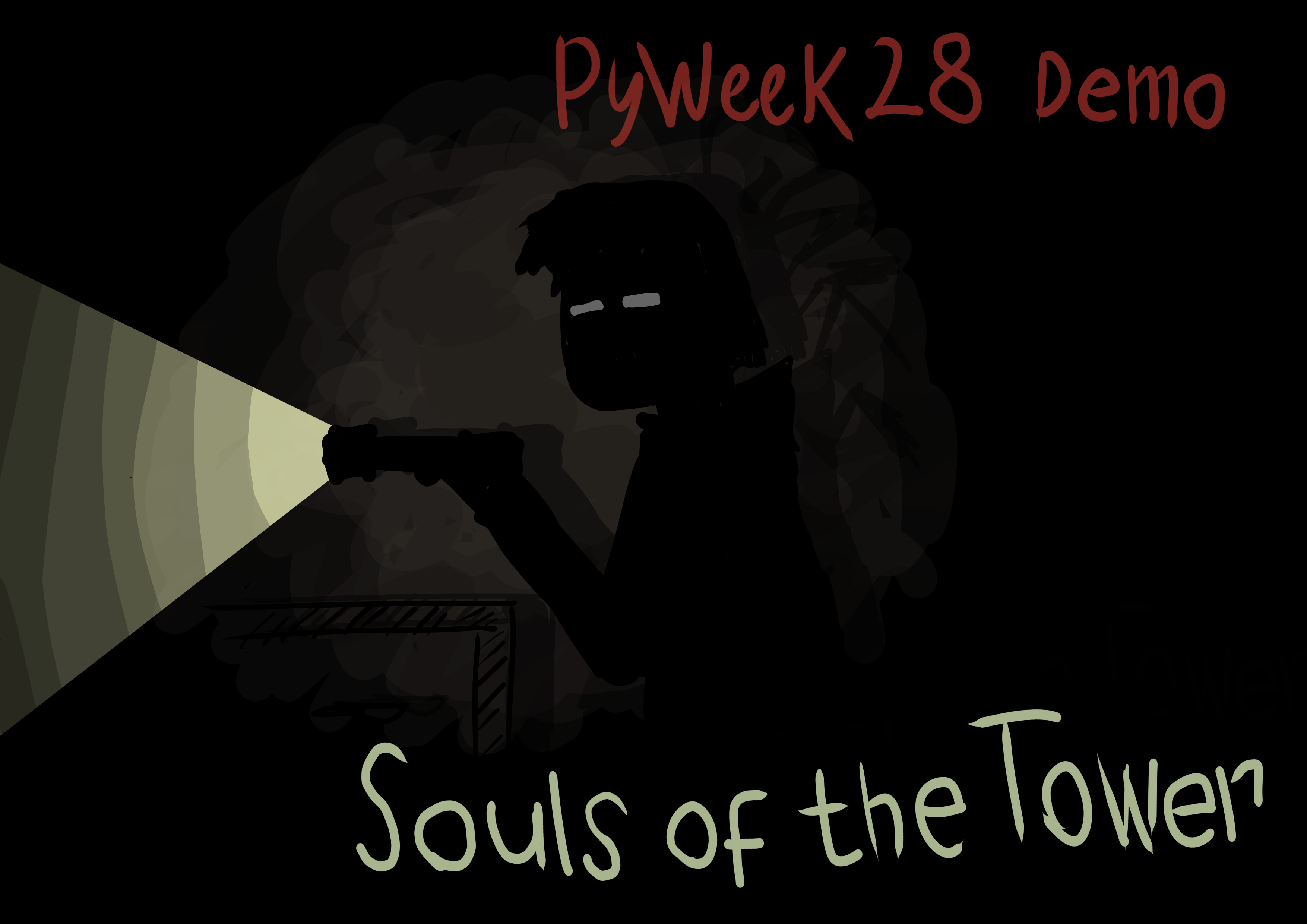 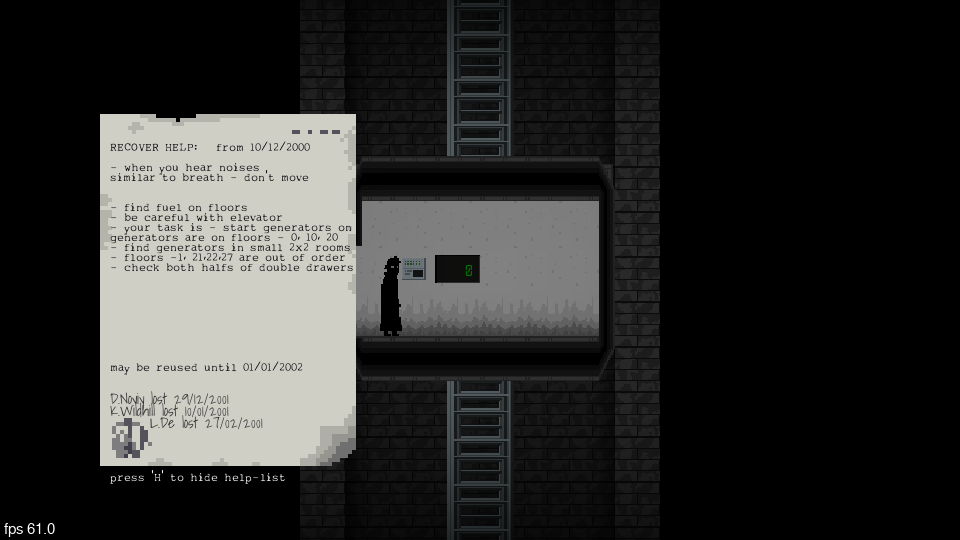 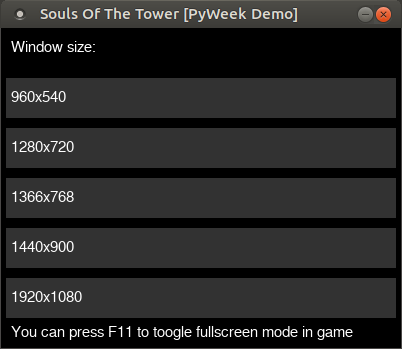