A world that scrolls infinitely in any direction, an RPG-like UI, and simple, real-time fighting. 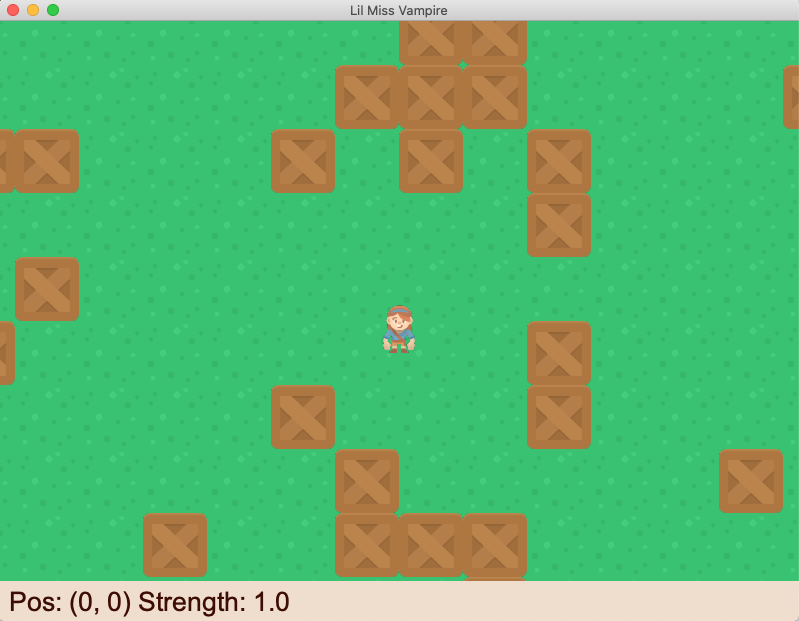 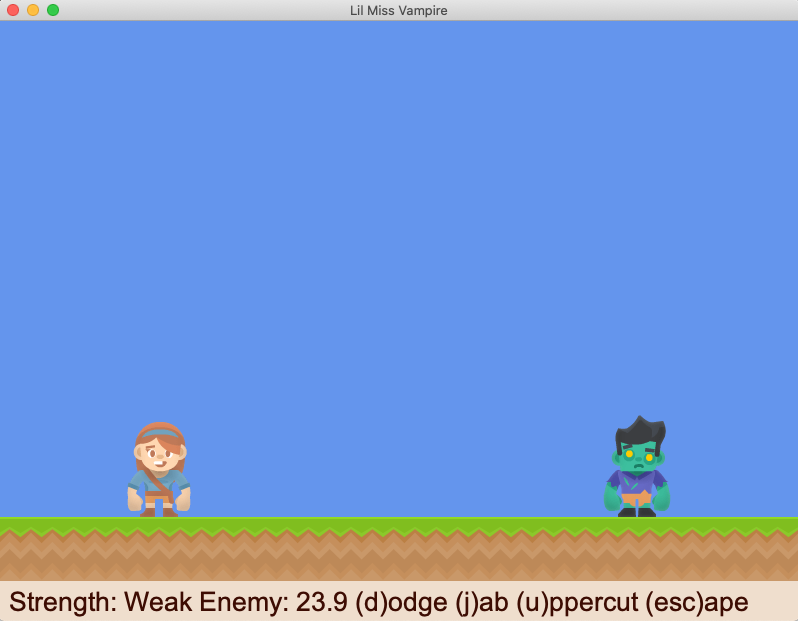 My younger kids and I built this entry for PyWeek 32 based on the theme "Neverending".

The key innovations are:

Install Python 3.9.7. I used pyenv on a Mac, but you can do whatever suits you:

Setup a virtualenv using the right version of Python. I used pyenv, but that's optional:

Go to where you uncompressed the code and install requirements:

I really liked it!
Presented by Shyr

Oh, man, PyWeek took its toll on me ;) I planned on taking 2 days off work. I ended up taking off more like 3.5. I got like 5 hours of sleep on Thursday, and (despite my best efforts) couldn't sleep at all on Friday. I got so sick! I was feverish. But, I got it done on time :-D