Hi, all! This is my first time at PyWeek. Looking to have a great time and learn quite a few things. I am going to be using Pygame Zero to make the game as I am still not a very experienced developer. However, I am determined to make a fun game.
UPDATE:

Fight to the death with an evil android version of you in a gunfight. Instructions for playing the game can be found under the HELP section in the game's main menu. You can find more information about required dependencies and known issues (and possible fixes) in the README file. I hope you enjoy my game! Have fun.

You can get the source code here.

When trying to create an executable for a game made with Pygame Zero using PyInstaller, the game doesn't launch for some reason. This can be avoided by using the following command: pyinstaller --collect-all pgzero <script_name>. Please be sure to also include any sound, image or any folder like that as well using --add-data <folder>. You will also need to include the following lines in the script.

By now, I have decided on the genre of my game (a top-down shooter) and I made a working prototype to test my ability to implement those game mechanics. I had moderate success but there is still a lot more to do. Right now, I am trying to figure out the best layout of the battlefield and also how to implement things like health. I am also having some difficulty in figuring out how to organize my game logic using classes. Another thing to note is that I found a good name for the game, which I think I'll use. I still haven't completely settled on it.

Today, I set up a GitHub repo and published my code to it. I also rewrote all the code from scratch after dumping the prototype. I managed to also find a couple of great assets to use for the game. Finally, I've implemented a basic AI system for the enemy so it only fires near the player's position. I will hopefully be able to build on this more so it will be a competent (but not too competent!) match against the player. On that note, I still need to work on the background for the game as well. Wish me all the best! 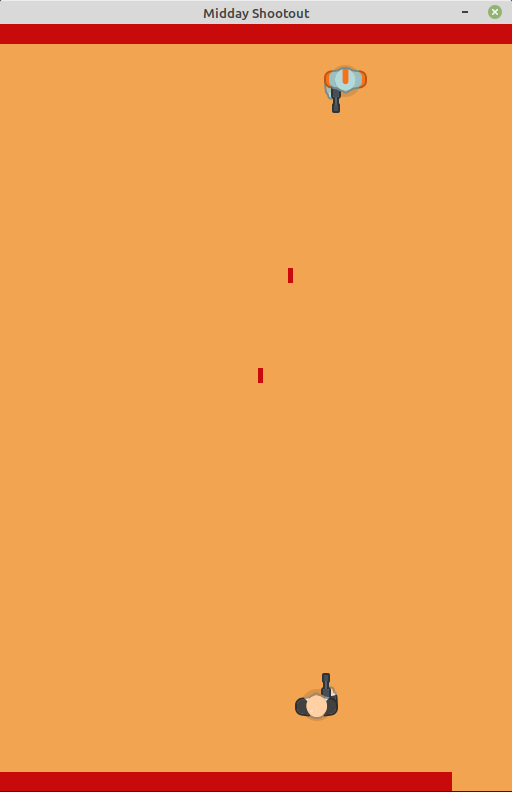 I made more progress today. I designed my new background using an asset pack from here. I switched from just using generated tones (in Pygame Zero) to using actual SFX from OpenGameArt. I finally added the main soundtrack to the game as well. It sounds much better now. I did get a voice-over pack but I had trouble implementing it in the code. I'll probably try to get it fixed tomorrow. I still need to implement the menu system. While I have made a basic menu before, it really sucked. I am looking to hopefully make a better one this time.

The game is really starting to take shape now. I've pretty much solved my biggest problem: the gameplay. All that's left is a menu system, a scoring system and a difficulty system. It's still a lot and there are a few bugs that I've noticed, which will probably needed to be fixed later. I also have this issue where I am not sure how to visualize the enemy's damage. However, I am pretty hopeful that I can have this game finished in time for submission.

Today has been quite hectic. I've fallen a little behind so I'll have to cram to get it done in time. I did manage to mostly implement a proper working menu but I still need to work on the pause menu and the 'game over' menu. I also still haven't started on the scoring system.

Okay. I am almost finished with the game itself. I do still have some polishing left to do but it's nearly complete.

Hey everyone,
I've made a Linux build of the game but, since PyInstaller doesn't support cross-compiling, there are no Windows or Mac builds. There are some known issues with the game, which I have given details about in my README file. You can get the source files or the Linux build from either PyWeek or my GitHub repo. I hope you enjoy my game! 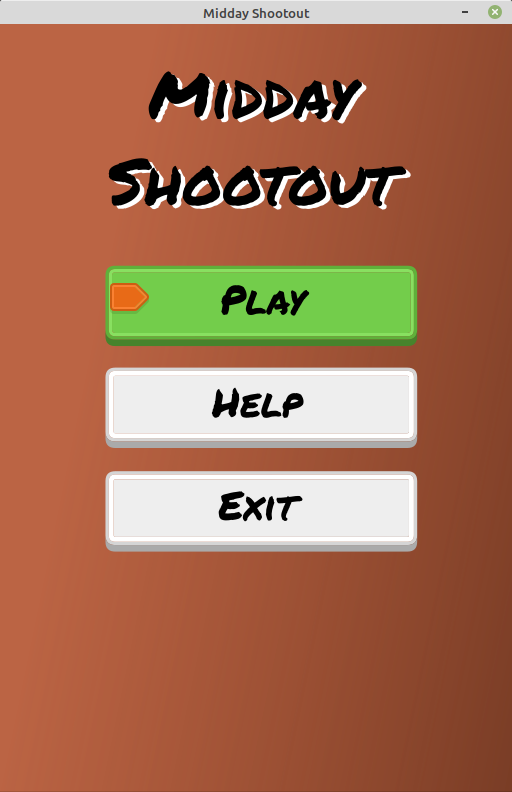 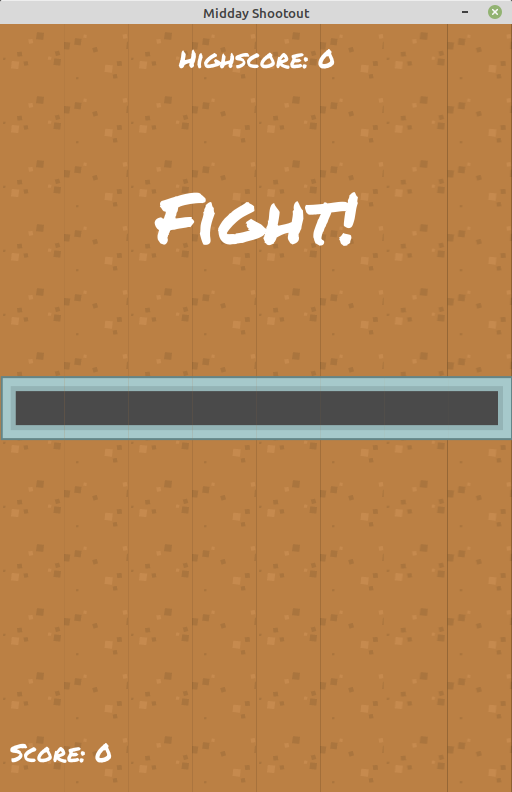 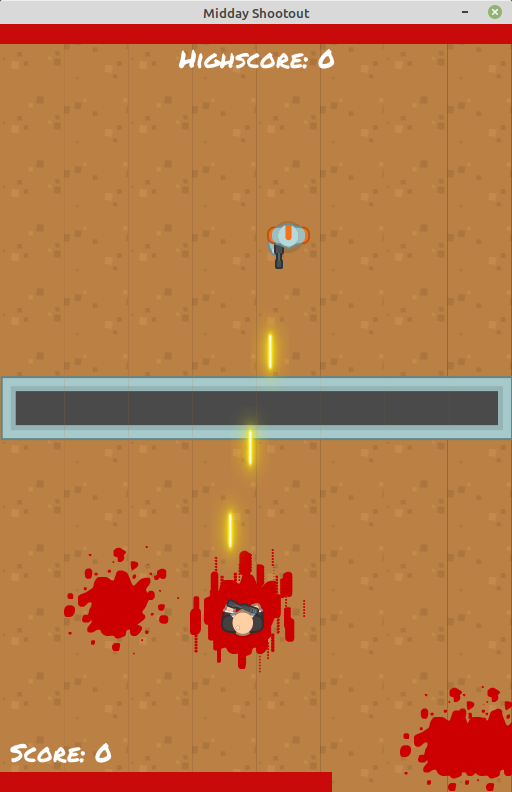