You are a detective, trying to solve many conspiracy mysteries. Can you put the evidence together to discover what happened?

Due to lack of resources, game is unfinished and barely even a game. You can kinda see the concept though.

F11 (Mac: Command+Shift+F11) to Fullscreen. Running it from source requires python 3.6 (other 3 versions might work) and the future package (pip install future). This game packages its own version of pyglet that has my bug patches (I'm very salty about losing an hour to fixing pyglet).

Probably the best thing about this is the library of useful things I built on top of pyglet. You can check it out in the source under core/lib/. I will clean it and upload it later.

Peter participated in PyWeek 23 but this is Andrew and Chelsea's first PyWeek. We had hoped to make a functional game instead of a tech demo like last time but oh well.


30% respondents marked the game as not working.
Respondents: 7

At this point, Peter has made most of the headway to laying the ground work for the game engine, which we are building on top of pyglet.

We have a pretty solid idea for the game. It's a puzzle investigation game. We have ideas sketched out for a few levels and will be working on getting into the nitty gritty details. More info will come soon.

For now, here is a test of the engine 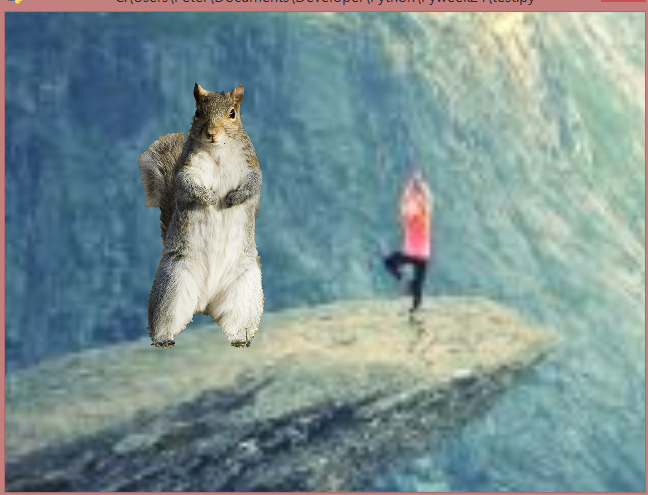 Pyweek keeps falling on my midterms. I wish it was scheduled closer to the beginning of the semester when less was going on.

I am only now free from all schoolwork. I don't know where Andrew is. Chelsea is helping with levels but its going slow.

Pyglet also has a bug that I probably spent an hour debugging. Functions cannot unschedule themselves even though a patch to fix this was submitted two months ago (and pulled in). So right now we are using bleeding edge pyglet with a two line patch I wrote.

Really sucks that this is my second pyweek without a functional game. Next one probably will be just by myself.