How Mars became the red planet

Years ago I read the 1992 science fiction novel Red Mars by Kim Stanley Robinson. It's the first book in a trilogy about terraforming Mars into an Earth-like planet. I could be misremembering some details. I remember the science being really good although the characters, the first Martian colonists, acted pretty weird in a number of ways. A few of them start the terraforming process by releasing some genetically engineered bacteria or something. This wasn't their mission: they just decided to do it with little concern or caution. The question of whether and how to do it was discussed pretty briefly. The one person I remember opposing it was kind of bullied into shutting up.

Olympus Mons is the largest mountain in the solar system. If you create an ecosystem on Mars complete with a water cycle and erosion you're going to destroy that. I'm not saying I'm opposed to terraforming Mars but there's something lost when it happens, right? Maybe we should think about it first, and get to know the Mars we have now before it's gone forever? I don't know if this was the book's intention but I came away missing red Mars.

So I'm interested in the story of how Mars came to be the red planet in the first place. A few billion years ago Earth and Mars were a lot more similar but one turned green and one turned red. Is that tragic? I don't know how to make a game out of it yet but we'll see where it goes. 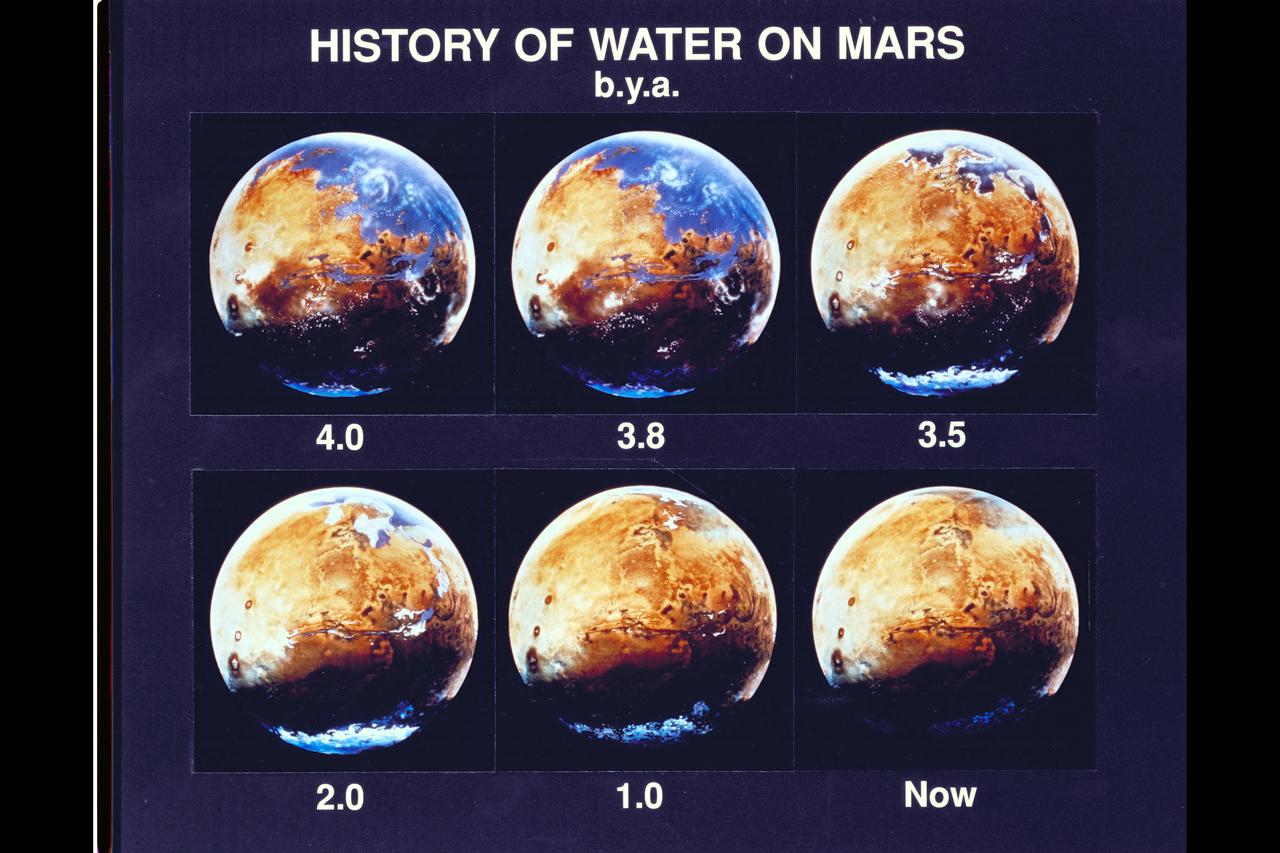