My take on the theme candidates

Each theme candidate involves a feature of some games. A possible interpretation is a game restricted to only include or use one of the given feature.

One is the first whole number, referring to a single unit, in contrast with zero or many. Many qualities are associated with being singular, from misery (one is the loneliest number) to excellence (the one and only). When multiple things are referred to as one, it suggests similarity (we are of one mind) or connection (one with the universe). Looking out for number one is caring about yourself. Square one is the beginning. In fiction, a person predestined is often called The Chosen One. 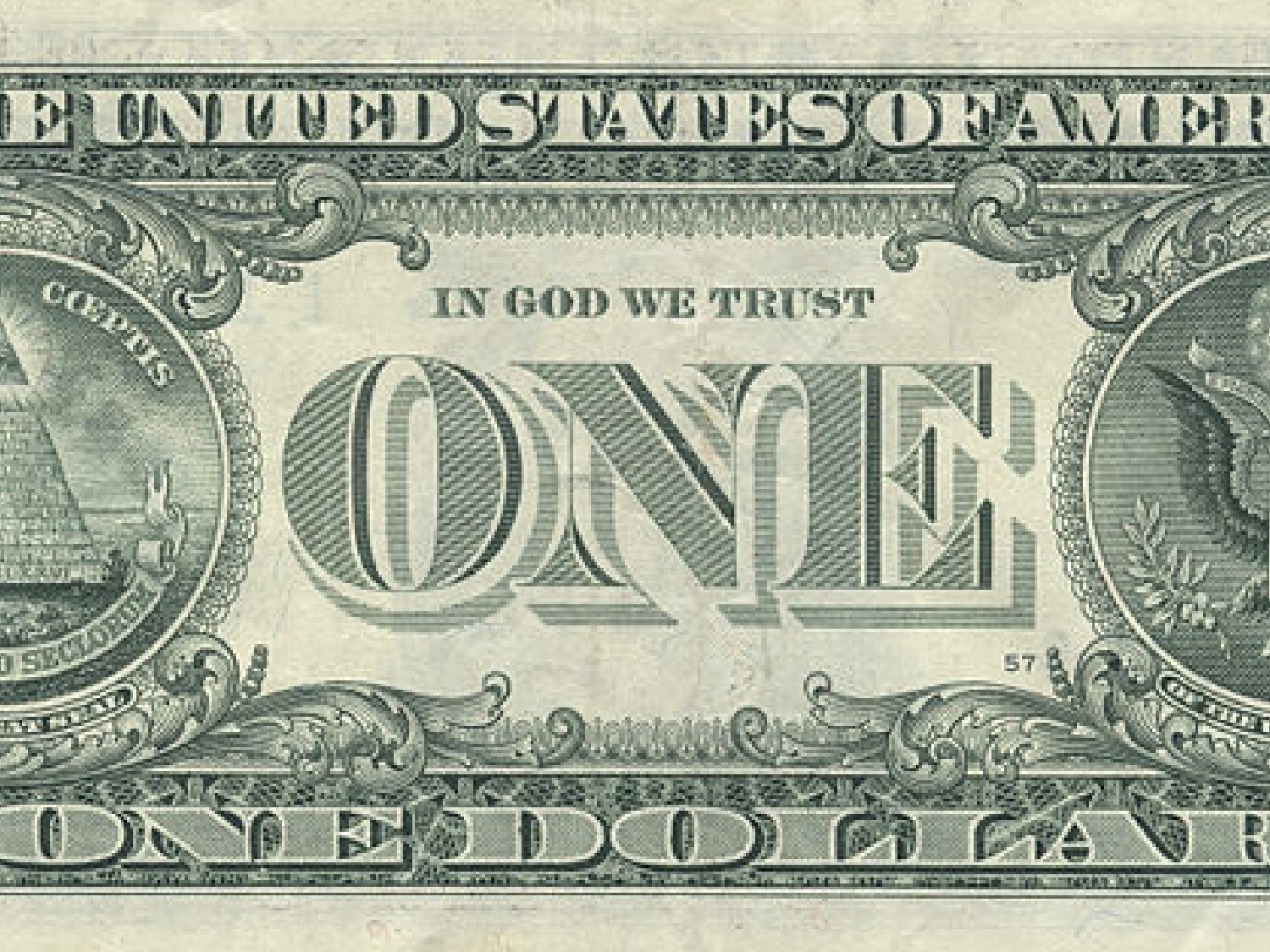 One room is one area of a building separated from others by walls or hallways. Different rooms (bathroom, board room, locker room) often serve different functions. Room can mean a lack of constraint (room to breathe), nearby (elephant in the room), or people present (work the room). Buildings with a single room (one-room house, one-room school) are common in many parts of the world and history, typically associated with areas that are underpopulated or developing. A studio apartment is a kind of residence within an apartment building that combines many functions into a single room.

Room escape is a genre of point-and-click adventure video games, which often involve a single small room you need to escape from. They typically feature puzzle solving, hidden secrets, and minimal plot. My favorite room escape game is The Dark Room by Jonathan May (although it's quite different from a traditional room escape game).

One life can be the continued existence of a living being, especially a human (the fire claimed one life), or the period of time between birth and death (one life is not enough). Life is that ineffable aspect of biological organisms associated with growth, action, change, and reproduction. It's used to signify many things: your most precious possession (bet your life), your innermost identity (walk of life), and cold, harsh reality (that's life).

In video games, lives are resources that specify how many times you can play through the game before the game is over. They can often be replenished with extra lives. This concept has mostly been replaced with save points, from which you can restart as often as needed. One life suggests a game that lacks both multiple lives and restarting from save points, known as permanent death or permadeath. Quick games like Super Hexagon technically feature permadeath, but the term is generally only used for longer games. This is often considered a particularly unforgiving feature. Because it can be so frustrating, permadeath is largely avoided in mainstream games, but it's common in roguelike games (NetHack, FTL: Faster Than Light).

One weapon is a tool used to destroy, harm, or kill. Weapons come in many forms: conventional weapons, melee weapons, biological weapons, chemical weapons, nuclear weapons, weapons of mass destruction, secret weapons, doomsday weapons. A silver bullet is the one weapon that works against a particular foe. RPG characters or superheroes who prefer one particular kind of weapon have a weapon of choice.

Many games with simple gameplay, such as Galaga and Bubble Bobble, only involve one weapon, but it's rare in more involved games like FPSs and RPGs. The only exception I can think of is Portal. In a more extreme case, the player's one weapon is their only tool or way of interacting with the world, which could result in mechanics like shooting to open doors (Metroid) or to navigate a menu. One button was originally a small disk used for fastening together clothes, still in common usage today. Button has gone on to generally mean small decorations and badges (campaign button), mechanical parts you activate by pressing (elevator button), and the analogous user interface element (the back button). Buttons are cheap, ubiquitous little things that nobody really thinks or cares about until they break. Buttoning your lip is shutting up. Pushing someone's buttons is getting a reaction out of them.

One-button games are played by pressing a single key or tapping anywhere on a touch screen. This mechanic is most frequently seen in infinite runners (Canabalt, Gravity Guy, Flappy Bird)

One action, as an abstract concept, is doing something. An action verb is any verb that does not describe a state of being. An active person engages in physical pursuits, or has an effect on the world around them. Activism (taking action) is doing something to affect the progress of society or public policy. Action! is associated with filmmaking clapperboards, because directors may yell it when a scene is about to start filming. A single-action firearm can be discharged repeatedly by just pulling the trigger. A piece of the action is a share of the gains from a scheme.

Action game is a very broad category of game, encompassing anything that focuses more on physical skill than on mental challenges. Role-playing games sometimes call moves a character can do during battle actions. I've never seen one action used to describe a game. If I heard one-action game I would assume that the player character only does one kind of thing (jump, shoot, eat, etc.). I would assume it's also a one-button game as well, though it wouldn't necessarily have to be.

One opponent is someone competing for the same goal, whether it be in war, sports, politics, school, romance, or any human endeavor. Worthy opponents are equally matched. An archenemy or nemesis is one opponent with whom you share a particularly strong rivalry.

In games, opponent rarely means enemies like monsters, and more commonly means competitors, such as in sports or racing games. In addition to one-on-one sports, many tabletop games like chess involve a single opponent. Video games with a single sapient adversary who controls or sets all the obstacles (Sonic the Hedgehog) might also be considered as featuring one opponent. Okay, that's my take on the cultural context of the theme candidates. Feel free to add your own thoughts as well!

How far fetched is too much? Because you can take any game idea you have from your massive "list of game ideas" that we all have sitting around and twist it to correspond to "something" related to any one of these themes.

Wow, as always thank you Cosmo!!

Thanks this is great -could be vital to anyone who is still lingering in doubt at this late hour. i wonder if the ordering here reflects your theme preferences? Hmm

metalburr: Yeah you could shape a pre-existing idea to the theme. I for one always appreciate when an entry's core gameplay mechanic is drawn from the theme. (One reason I make posts like this one is to remind people that there's lots of different directions they could go.) But you don't need to worry about ever being disqualified even if you completely ignore the theme. It just might hurt your score.