Ever wanted to make a 3D GAME, but don't know where to start off?

It's a really good way to learn the basics of OpenGL, which is a framework that allows you to make 3D scenes, but unfortunately it only shows how to do it in C++.

But worry not! I have been working on a Python version of the exercises given in the tutorial. In fact, they are so close to the C++ code, you can read along with the tutorial (at least I hope so).

The examples also (should) run right out of the box, so even if you don't wanna learn it, you might wanna check it out, cause some of them just look neat.

This a screenshot from one of the examples: 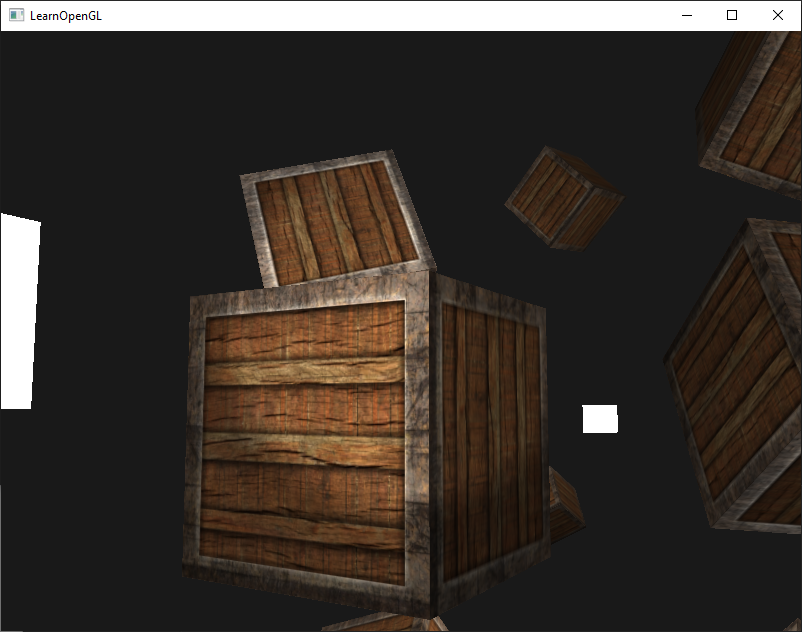 cool, I was also looking at OpenGL