Not quite done yet, but moving fast

Well, we had some two slow days on this pyweek, but now things are moving, and pretty fast! Thanks to cocos2d we have the scene management completely done. The physics are working well enough for now and we're starting to put our nice graphics.

The level graphics are based on several drawings by leticia__n very similar to the one you see on the first diary entry. 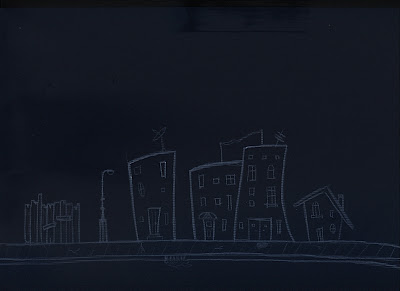 For the character, we decided it would be easier to animate if we used a 3D character and rendered the later. After my very lame attempt of doing a nice 3D stick figure, I decided to look for a ready made rigged char and found this one (the first one. MTI Stickman) and it's perfect for our game! The rigging is totally beyond anything I could've done myself. It's so easy to animate! 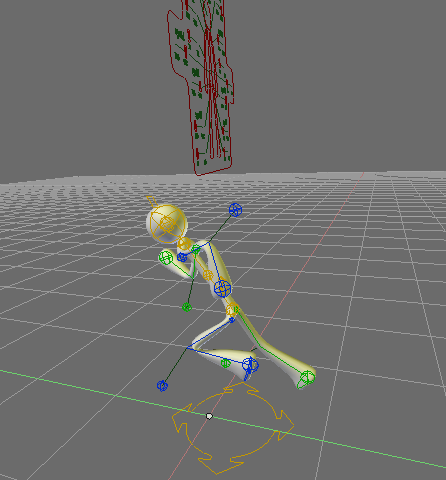 And just some moments ago we managed to get the running animation inside the game. Here's a still frame as a teaser: 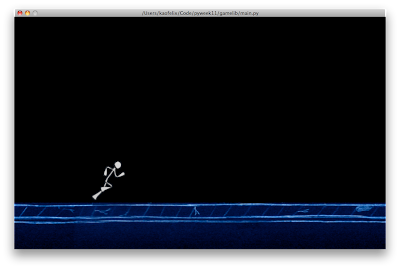 Well, I have no idea if the game will turn out good, but I know for sure it will be stylish :) Just wait for those buildings.

Definately looking forward to this one